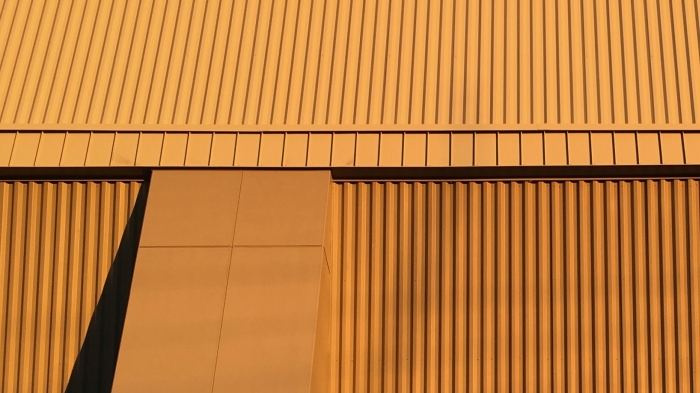 Well, I was not expecting the day of conferencing to go as it did. It was disheartening to see the Traditional Plan receive enough votes in legislative committee to go on the plenary. The disaffiliation legislation is interesting. If you asked me six months ago about the wisdom of a “graceful exit” for churches and I would have said that it was a bad idea. There is value in staying together. Of course, that was in a world where it seemed that the One Church Plan was likely to be the plan that moved forward. That the One Church Plan would pass is much less likely at the moment – as it did not receive enough votes to make it out of committee. So, that happened…

Legislative Committee as a Whole

It has been interesting to see the work proceed with a legislative committee of the whole. My first take on that was that it would be laborious and unhelpful. I don’t know that it has been any more laborious than usual, and it has turned out to be helpful. This method of addressing the legislation has removed some of the uncertainty of what will happen in the plenary that usually exists in General Conference.

It is fascinating to see people use a point of order or point of information as a way to prioritize their time at the microphone and then turn it into something else entirely.

“Oh, did I press that button? Well, now that I’m at the microphone…”

I want to offer a presumption of grace and at the same time know that parliamentary maneuvering is part of the fabric of legislative gatherings of this size.

I am trying not to get overwrought about things at the moment, as the actual work will take place tomorrow. Though, with the legislative body and the plenary body being the same group of people it seems clear the direction things will move. 24 hours from now and much more will be clearer. Well, probably clearer, though not necessarily.

My continued gratitude to delegates for their offerings of strength, emotion, speaking, and listening.